Artificial Intelligence for Attorneys: No, Not a New Robot Overlord 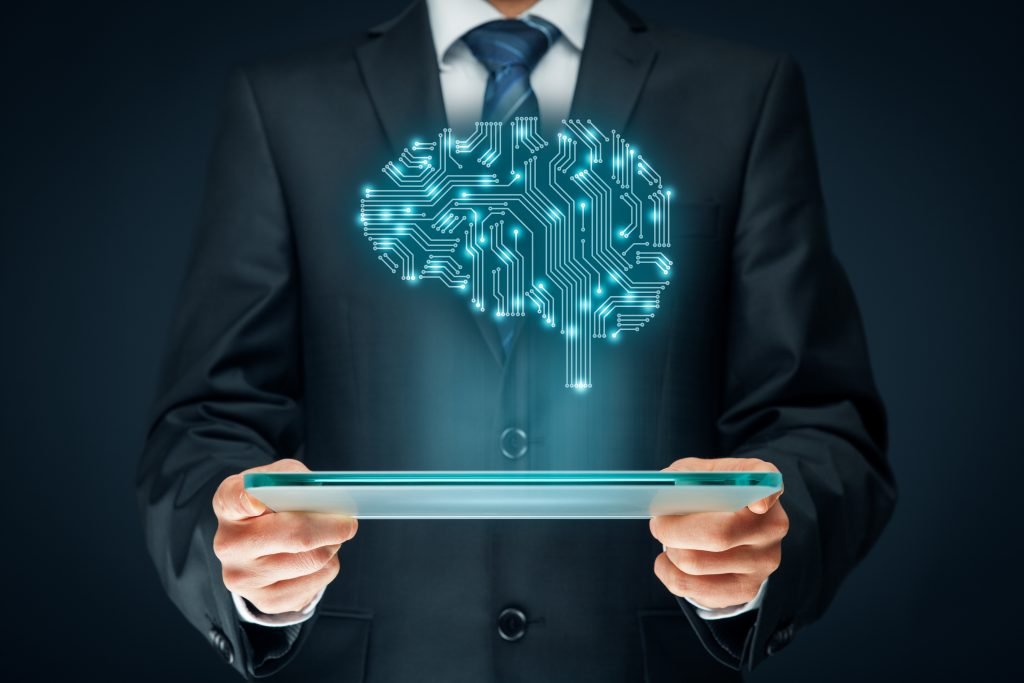 Artificial intelligence (AI) is inspiring great optimism for its potential to improve the lives and jobs of its users. But it also inspires great concern for its potential to disrupt industries and automate people out of their jobs. The legal industry is no exception. Tasks once thought to require human intelligence are increasingly being performed, or at least greatly assisted, by computers.

The term “artificial intelligence” makes for great marketing copy, evoking images of robots either doing the hard work of law practice while attorneys sit back and collect fees, or -- more likely -- putting the lawyers out of business. But this is far from the truth. In fact, the definition of artificial intelligence, which is always murky, is repeatedly narrowed as researchers figure out how to use contemporary technology to automate increasingly complex tasks.

For example, the ability to visually recognize words was once thought to require intelligence. Today, optical character recognition is commonplace technology and hardly considered a form of intelligence.

The most important AI-related technology for the legal industry is natural language processing. This refers to the ability of computers to recognize not just the mechanics but the meaning of written and spoken language, especially in the context of documents as a whole. A number of tech startups provide law firms with compelling products that employ natural language processing.

Ravel Law is a startup that offers a case analytics tool that analyzes the language contained in case law and allows attorneys to quickly find not only cases similar to theirs, but also other cases that cite those similar cases. To this end, Ravel is sponsoring a major effort to scan the entire print collection of court decisions at the Harvard Law Library -- some 40 million pages -- and convert it into machine-readable text.

Ravel also allows attorneys to analyze an individual judge’s case history. Users can understand which cases and judges a certain judge finds most persuasive, as well as the rules and language that are commonly found in their cited cases.

Lex Machina uses technology similar to Ravel’s to analyze the language in case law to enhance legal research. The company specializes in intellectual property litigation but also covers antitrust and securities litigation. Lex Machina also provides analysis of specific law firms and attorneys. Law firms can use this data to understand their opposing counsel’s strengths and weaknesses. And corporate legal departments can use it to select outside counsel based on their success rate with similar cases or even before certain judges.

Ross Intelligence also uses natural language processing to assist with legal research. The program contains parts of IBM’s Watson technology, made famous when it defeated some of the most successful Jeopardy! Champions ever. Ross delivers a list of cases similar to the one the user is working on, ranked by relevance. In a recent report, The New York Times interviewed a Miami attorney, Luis Salazar, who uses Ross in his bankruptcy practice. Skeptical of the program’s abilities, Salazar spent hours finding a case that was almost identical to the one he was working on. Ross found the same case in seconds.

Examples of pseudo-AI using natural language processing abound. Kira Systems developed a tool that speeds contract review, analyzing language to identify clauses regardless of phrasing. The company says its clients report time savings of 20 to 60 percent. And CaseIQ, a product of Indian startup CaseMine, speeds legal research in ways similar to Ravel and Lex Machina. The company plans to expand to the United States soon.

Attorneys need not worry about being replaced by robots anytime soon, nor should they expect a computer program to automate their practice. Even legal tech startups themselves expect the adoption of AI in law to be a slow, task-by-task process.

Instead, law firms should proactively explore this new technology’s abilities and adopt best-in-breed programs to assist them with time-consuming tasks so that they can focus on those tasks that require a bit too much intelligence for AI.