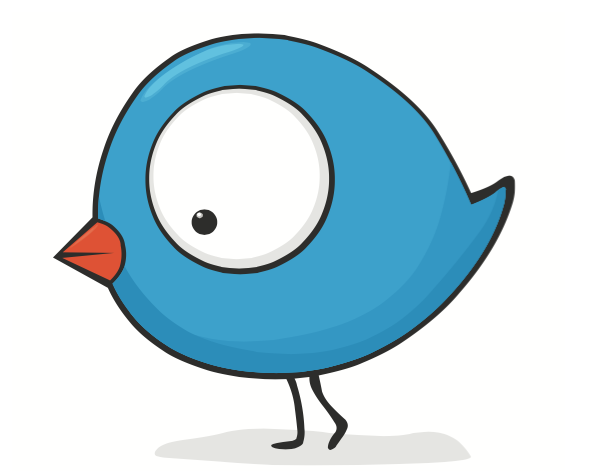 How important is Twitter? Kevin O’Keefe put it this way in one of his blog posts: “In addition to Twitter possibly being the single biggest personal branding tool since the television, Twitter provides lawyers a powerful information network and relationship building tool.”

That’s a big reach for a service that allows such small posts of no more than 140 characters each.

“Twitter is an extremely effective way…to grow your business,” O’Keefe says. “You can nurture relationships with business partners, clients, prospective clients through the use of it.”

The service allows you to share information, insight and commentary. In a 2009 blog post, O’Keefe wrote about the amazing things that Twitter can do — things that couldn’t have been imagined 15 years ago.

O’Keefe noted you can use a newsreader in conjunction with Twitter to, within 30 minutes, skim 400-500 news sources (including monitoring certain keywords), share a dozen or so of those stories with 1,000 people (including your short comments) who will then share that information to scores of others while giving attribution to you. To boot, people can then click on you to find out about you, what you do and then sign up to follow you.

“Imagine if I told my law partners in 1994 I was going to start to do the above as a means of tasteful and effective client development? Sure, when cows fly, they would tell me. Go do that in your office and take your medicine,’” he noted.

O’Keefe, who was a trial lawyer for 17 years, wrote that Twitter traffic in turn increased blog traffic, speaking engagements, revenue and even “employee swagger" for himself.

“This 30 minutes probably produces a higher ROI than any client development work I do,” he wrote.

Like any other networking tool, Twitter can be used to establish trust and enhance your reputation. You have to ask yourself, “What type of work do I want to do, and who do I have to network with to accomplish that?”

So if you’re not using Twitter, get in the game. And for those of you who say they just aren’t into it and don’t think it’s important?

“This stuff works,” O’Keefe said. “A lot of times people who say that are saying they don’t understand it.”