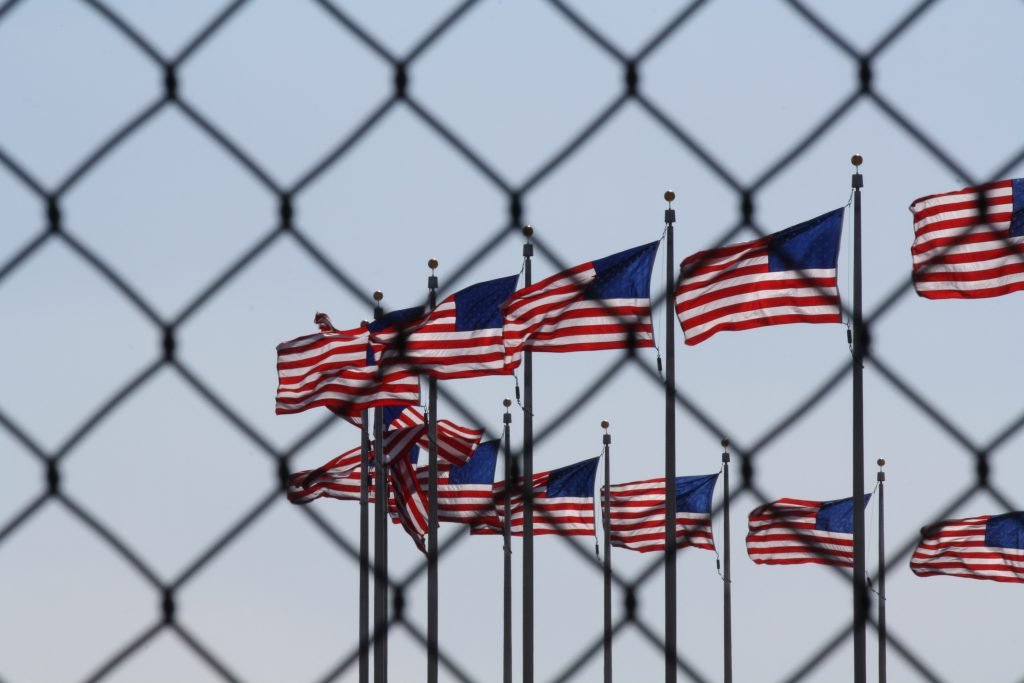 The Department of Justice, anxious to eliminate a backlog of unresolved deportation cases, recently decided to impose case-handling quotas on immigration judges.

According to new job performance guidelines released March 30, immigration judges will now be required to decide at least 700 cases annually.

Another performance guideline declares that these judges’ rulings cannot be overturned in any more than 15 percent of appeals.

Both the union representing the immigration judges and a leading immigration lawyers’ association immediately cried foul. They say that linking the judge’s pay raises to the number of cases decided is unfair to the judges and to the individuals who appear in their courtrooms.

“By tying the very livelihood of a judge to how quickly a case is pushed through the system, you have violated the fundamental rule of ensuring an impartial decision maker is presiding over the case,” Dana Leigh Marks, president emeritus of the National Association of Immigration Judges, said.

Judges who fail to meet the quotas could miss pay raises or be subject to disciplinary action.

DOJ: Judges Already Close to New Standard
The new job performance standards are just one of several recently announced measures from the U.S. Department of Justice intended to trim the immigration case backlog.

In late March, Attorney General Jeff Sessions called for a review of “administrative closures,” possibly re-opening them for quick resolution.

According to a study conducted by Syracuse University, the immigration system’s case backlog increased by 11 percent during the last half of 2017, rising to an all-time high of 667,839 cases at year’s end.

"What this means is that judges will have to complete about three cases per day," he said. "We feel that is in line with what judges are already completing."

Marks said that the solution to the backlog problem is more immigration judges — not production quotas on an already overloaded immigration system.

In fact, the DOJ has ramped up hiring immigration judges. Attorney General Jeff Sessions said his agency would hire 125 additional judges in 2017-18, bringing the total to 400 nationwide.

Immigration System Troubled Already
In the United States, immigration judges are employees of the Department of Justice. They handle a wide range of immigration-related matters, including deportation, exclusion, removal, and rescission actions prosecuted by the U.S. Customs and Immigration Enforcement Agency. Immigration judges sometimes travel to prisons and other remote locations to hold hearings.

Because immigration proceedings are civil matters, indigent foreign nationals appearing before immigration judges have no right to free legal assistance. Many are unrepresented and have little understanding of U.S. immigration laws.

In these situations, immigration judges frequently exercise discretion to grant continuances or administratively close cases in order to buy time for a fair resolution of the case.

Immigration Attorneys Fear Rush to Judgment
Immigration attorneys, alarmed by the quota announcement. say they fear the quotas will introduce a “rush to judgment” mentality among immigration judges.

Lauren Ross, a San Francisco-based immigration attorney, said that the quota order compromises the integrity of the immigration system. Judges already have bias, she said, owing to the fact that they are DOJ employees — an agency whose leadership is interested in deporting as many individuals as legally possible.

“Linking case completion quotas to judges’ individual performance evaluations further compromises their ability to apply the law in a consistent manner to make unbiased and independent decisions as to the merits of an immigration case,” Ross said.

Ross predicted that the quota order will exacerbate the current backlog by creating an appealable issue of bias in every case.

Because continuances and administrative closures do not count as case dispositions, immigration judges will likely curtail these types of procedural assistance to foreign nationals, Castro Alves said.

The goal of the quotas, she added, “is to conclusively deprive immigrants of due process by undermining their only shot at a day in court.”

Judges in the courtroom are in the best position to assess how much time a case should take,” Hacking said. “Artificial guidelines or requirements do nothing but speed up the deportation machine and make it difficult for immigrants with meritorious claims to have their cases heard."

Thomas O'Toole is a contributor for Bigger Law Firm.