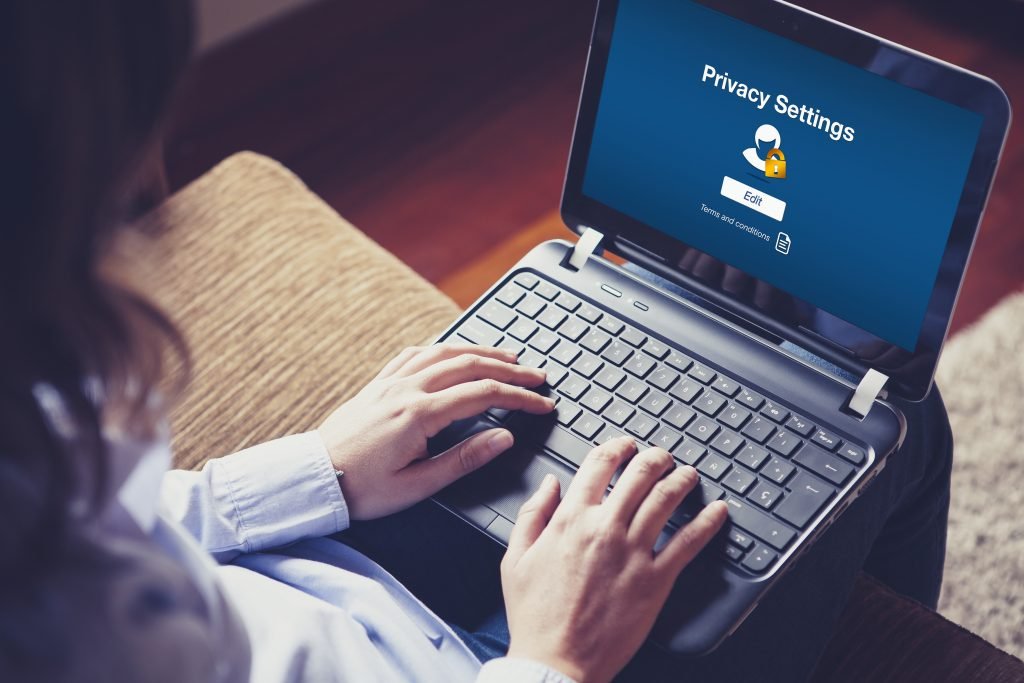 The California Supreme Court recently heard a case pitting the due process rights of criminal defendants with the purported privacy rights of witnesses in a trial.

At issue is whether a criminal defendant should be granted full access to the social media accounts of witnesses in pre-trial proceedings.

Joshua Lipshutz, a partner with Gibson, Dunn & Crutcher, representing Facebook, Twitter and Instagram, was questioned by justices about where, if at all, a boundary should be drawn between the public and private domain. While Lipshutz did not return calls nor respond to emails for this article, he was quoted elsewhere as saying only when users make a public comment without restriction as to who may view it would there potentially be lawful consent for his clients to provide the requested information under the Stored Communications Act. That regulation governs how communications service providers must handle user data.

Under questioning, Lipshutz said compelling his clients to disclose a user’s social media posts was tantamount to ordering the post office to hand over potentially damning evidence contained in a letter sent via U.S. mail. However, Chief Justice Tani Gorre Cantil-Sakauye did not seem convinced because she retorted that was because the post office does not retain possession of such items.

“You and your clients have possession of the item,” she added.

Meanwhile, it is no surprise members of the California criminal defense bar are hoping the justices rule against the plaintiffs in Facebook Inc. v. Superior Court of the City and County of San Francisco.

Jeremy Goldman, an Orange County, California criminal defense attorney who has tried 13 murder trials to verdict and served as a public defender prior to that, said the case is about competing constitutional rights.

“Criminal defendant’s rights to fully explore a witness’s bias and credibility outweigh their right to privacy. If you post something on social media, [these posts] are public and you can’t believe you have more privacy rights than a defendant has due process rights,” he said.

According to Goldman, when a person posts comments, pictures or other expressions of communication on social media sites, they do so knowing those outlets are “somewhat public.” Therefore, he said he hopes the court “exercises discretion” when weighing the constitutional due process rights guaranteed to defendants with the “limited privacy rights of the declarant.”

“Appellate courts in this position would want to be careful because there is potentially so much information in social media accounts. When considering such discovery, appellate courts often want to ensure the trial courts carefully look at the scope of requests” for a witness’ posts on a case-by-case basis, he said.

As such, Malouf said he believes courts “will be reticent to announce broad rights” such as those demanded by the defense.

According to Malouf, who also consults with organizations to ensure they use best compliance practices when they utilize social media, appellate courts considering the disclosure of social media information “look to the trial courts to be the gatekeepers and to make rulings based on the particular facts of each case.”

Moreover, he argues that with the volume of information readily available via services like Uber, Google or Facebook “anyone considering those issues would be hesitant to issue one-size-fits-all rule."

"The takeaway of the Facebook case for criminal defense lawyers and law firm management is that additional case preparation will be important for a thorough defense," he said.

For his part, Goldman is no stranger to issuing subpoenas to gain access to the social media posts of witnesses in his cases.

“Social media is a great, fertile source for investigation in a criminal case,” he summed.

Meanwhile, the California Supreme Court is not the only judicial body pondering whether social media posts are private and outside the scope of discovery.

On March 22, a Pennsylvania Common Pleas Court judge ordered a plaintiff to provide access to her Instagram account in a personal injury lawsuit. According to Monroe County Court of Common Pleas Judge David J. Williamson, who was quoted in an article in Law.com, while the discovery issues involving the intersection of social media and privacy are becoming more commonplace, laws governing the matter are vague.