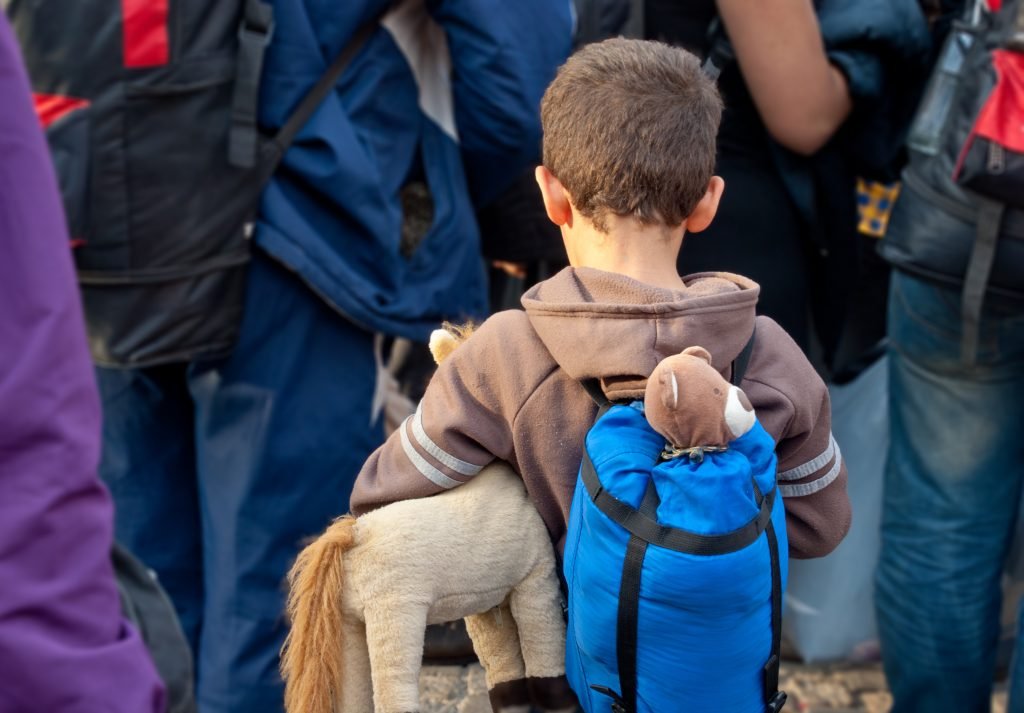 On July 5, 2017, a three judge-panel of the U.S. 9th Circuit Court of Appeals handed down a unanimous ruling stating immigration officials must continue to follow a 1997 lawsuit decision, Flores vs. Janet Reno, that guaranteed court hearings for minor immigrants, created standards for detention and set up a policy in favor of their release.

"The decision simply reaffirms that children have the basic right to a bond hearing before an immigration judge," says San Francisco attorney Helen Lawrence, who has worked for several years on behalf of young immigrants in detention. It is a right that a vast majority of detained adult immigrants have, so why not extend that same right to children.

The federal government moved away from required bond hearings for minors approximately two years ago when there was a major increase in the number of immigrants arriving at the U.S. border from Central American countries. Government attorneys argued that the two laws passed by Congress between 1997 and now trumped the earlier settlement, negating the requirement of a bond hearing.

In June a similar ruling by U.S. District Court Judge Dolly Gee repeated the Flores mandates and ordered the Trump Administration to look into poor conditions at the Office of Refugee Resettlement facilities and other additional policies being followed federally that are in violation of Flores. The Trump administration indicates that their aim is to “disrupt and dismantle” human smugglers and traffickers by apprehending everyone caught crossing illegally – adults and children alike. However, parents, not the smugglers, seem to be the targets of the policy.

In 1985 a class action lawsuit was filed on behalf of immigrant children detained by Immigration and Naturalization Service (INS). The suit challenged procedures relating to the detainment, treatment and release of children. What followed was 12 years of litigation and an appeal to the U.S. Supreme Court (SCOTUS). A settlement was reached in 1997.

Despite the settlement agreement, INS did not comply immediately, necessitating intervention by the Office of Refugee Resettlement (ORR), who took responsibility for the custody of unaccompanied children in 2003. The ORR also failed to put regulations into place implementing the terms of the settlement even after a 2001 extension of the original agreement. Subsequent to the settlement, Congress passed two other laws relating to child immigrants. The federal government argued they replaced the Flores settlement and revoked the right to a bond hearing.

The 9th Circuit Court Did Not Agree

“In the absence of such hearings, these children are held in bureaucratic limbo, left to rely upon the [government’s] alleged benevolence and opaque decision making,” Judge Stephen Reinhardt wrote on behalf of the court. It troubled the judge that juveniles were agreeing to be deported rather than being detained. “Unaccompanied minors today face an impossible choice between what is, in effect, indefinite detention in prison, and agreeing to their own removal and possible persecution in their native countries,” Reinhardt added.

The court further stated that the Flores settlement clearly set an exemplar for establishing that apprehended solo juveniles have the right to a bond hearing, a right to an attorney, to know the documentation against them and be able to protest detainment.

During the course of hearing the government’s arguments, the court referred to evidence pointing to the government detaining minors for random periods of time without hearings – even with parents nearby, willing and able to look after them. One such example recounted the story of a 15-year-old boy held in a mostly locked facility for 480 days without a hearing. He was not allowed to access an attorney and was given no reasons as to why he was being detained. The boy was finally released in December without any explanation.

Whether the current administration is able to live up to the requirements outlined in the ruling is uncertain, as the Trump administration has frequently stated emphatically that merely being in the United States without authorization is a violation of the law. It appears that the U.S. 9th Circuit Court of Appeals has just taken a stand that helps to protect immigrant children. However, this latest ruling may be appealed by the government to a larger 9th Circuit panel or to the SCOTUS.