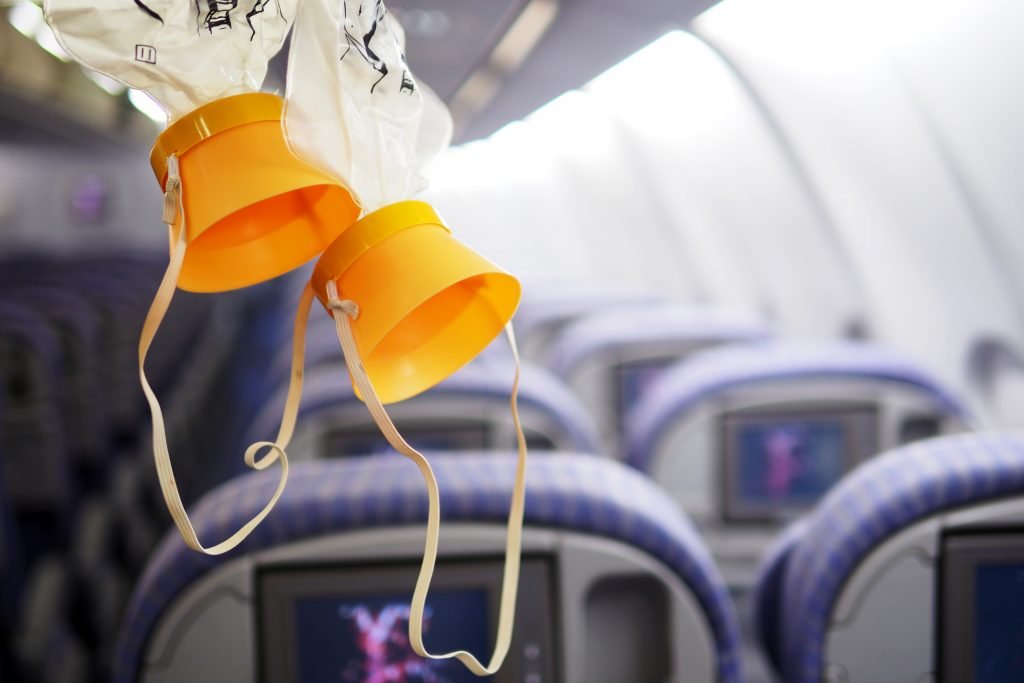 A new study predicts an increase in airplane turbulence as a result of rising atmospheric carbon dioxide.

In recent years, flights by American Airlines, United Airlines and others have experienced severe turbulence resulting in injuries. Researchers at the University of Reading in the United Kingdom recently released a study that predicts a significant increase in turbulence in the coming years as a result of climate change induced by greenhouse gases. Could flights soon become more dangerous for passengers and crew?

The study, published in the journal Advances in Atmospheric Sciences, attempts to predict the increase in transatlantic wintertime clear-air turbulence resulting from a doubling of atmospheric carbon dioxide relative to current levels. This doubling is estimated to occur around 2050.

Clear-air turbulence occurs absent any visual indicators such as clouds. Because pilots often have no advance warning of its presence, they cannot instruct passengers ahead of time to remain seated and buckled in, nor can they simply divert around it. Clear-air turbulence therefore represents a far greater hazard than turbulence associated with inclement weather.

Clear-air turbulence is most commonly found in the jet stream, a current of fast-moving air found at altitudes near commercial airliner flight paths, around 30,000 to 40,000 feet above sea level. The jet stream usually occurs at boundaries between warm and cold air.

As climate change increases the temperature differences between northern and southern areas, the jet stream is expected to strengthen. Along with this strengthening comes less stability and more turbulence.

What’s more, climate change may push the transatlantic jet stream northward, potentially disrupting the “North Atlantic Tracks,” which are designated east-west flight paths structured to maximize tailwinds. This could result in an increase in the overlap between high-turbulence areas and flight paths. Combined with an increase in the overall prevalence of turbulence, this could represent a double threat to flight comfort and safety.

To better understand the liabilities airlines face in the event of injuries due to turbulence, BLF News spoke with Paul Greenberg, a personal injury lawyer with Briskman Briskman & Greenberg, a firm that has represented injured pilots and flight attendants.

“Airlines are required to take every reasonable precaution to prevent injuries to their passengers that result from turbulence,” Greenberg said. “If an airline operates a flight negligently and a passenger is injured as a result, then the airline bears responsibility for compensating the injured passenger.”

Greenberg explained that airlines must exercise extreme caution to prevent injury whenever possible.

“While most negligence actions require a ‘reasonable’ standard of care, public transportation companies including airlines are held to the ‘highest degree of care.’ It is important to understand that despite this higher duty of care, an injury to a passenger is not compensable unless it was foreseeable or could have been reasonably anticipated.”

Due to the unpredictability of clear-air turbulence, it is very difficult for an injured person to sue an airline for injuries sustained as a result of the phenomenon. Greenberg said courts have upheld what pilots have known for a long time: There is no reliable way to avoid clear air turbulence, and the occurrence of injury due to the phenomenon does not imply negligence.