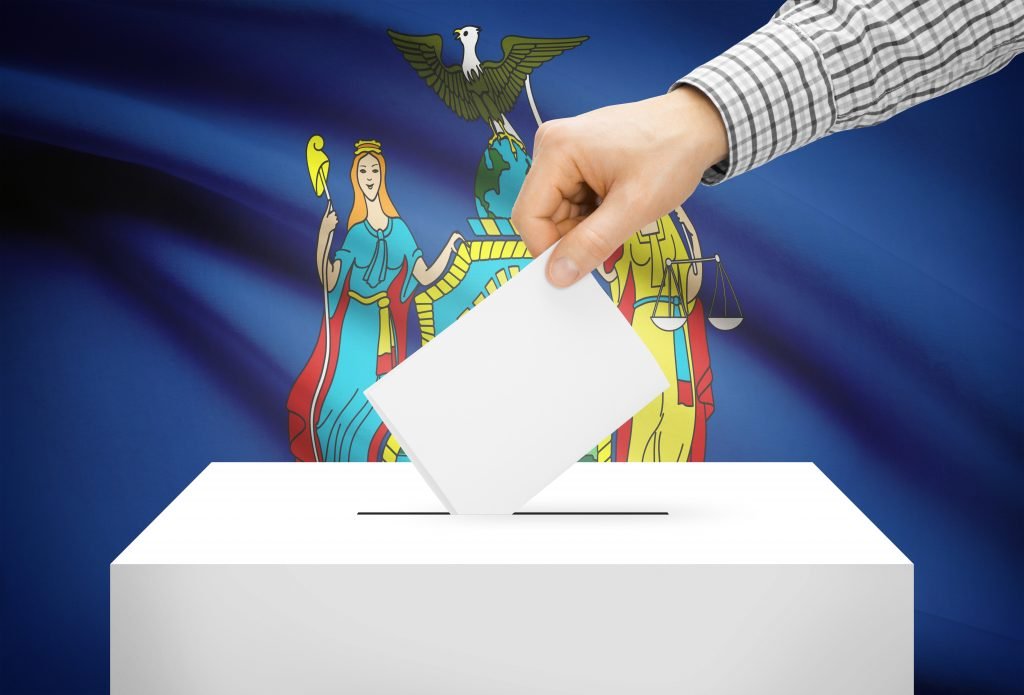 Beginning May 1, New York’s 35,000 felony parolees will become eligible to obtain a limited type of gubernatorial pardon that restores their right to vote but keeps in place other restrictions such as the right to possess a firearm and hold public office.

“This reform will reduce disenfranchisement and will help restore justice and fairness to our democratic process,” Cuomo said. “Withholding or delaying voting rights diminishes our democracy.”

Disenfranchisement’s Disparate Impact
By invoking his power under the state constitution to pardon individuals convicted or accused of crime, Cuomo hurdled a roadblock posed by Republicans in the New York Senate who have so far enforced legislation implementing the Democrat’s criminal justice proposals.

According to Cuomo, 71 percent of parolees are either African-Americans or Hispanic. Cuomo said that parolees, who work, pay taxes and support families in their communities should be able to express their opinions via the ballot box. He cited research indicating a strong positive correlation between civic engagement and reduced rates of recidivism.

Executive Order No. 181 (2018) does not automatically restore parolees’ voting rights. However, it does eliminate the need for a parolee to affirmatively apply for restoration of voting rights. The executive order directs state corrections officials to provide the governor’s office with a list of all prisoners who were released on parole the prior month.

The governor’s office will select which parolees should have their voting rights restored. Restoration of the right to vote is not automatic.

“Each individual on the eligible list will be reviewed to determine whether he or she will be ranted a pardon that will restore voting rights,” the order states.

Once a parolee’s right to vote is restored, they will need to re-register to vote in their community.

The limited pardon created by Cuomo’s executive order does not restore the right to possess a firearm or to hold elective office. Restoration of these rights can be obtained by felons who successfully apply for either a Certificate of Relief from Disabilities or Good Conduct.

“Traditionally, the restoration of rights only happens on a case-by-case basis where the burden of proof is on the felon to demonstrate though conduct and contributions to the community that he or she has been rehabilitated and is ready for the civic responsibility of voting,” Pinsker said. “By giving it to everyone without even looking at each individual's situation, he is restoring the rights of a number of people who should not be voting.”

In New York, the right to vote is automatically restored following completion of parole for a felony offense. Probationers in New York already enjoy voting rights during the term of their probation.

Eighteen other states permit felony parolees to vote, 14 of them automatically upon release from prison.

Thomas O'Toole is a contributor for Bigger Law Firm.