The Trouble with Google Places 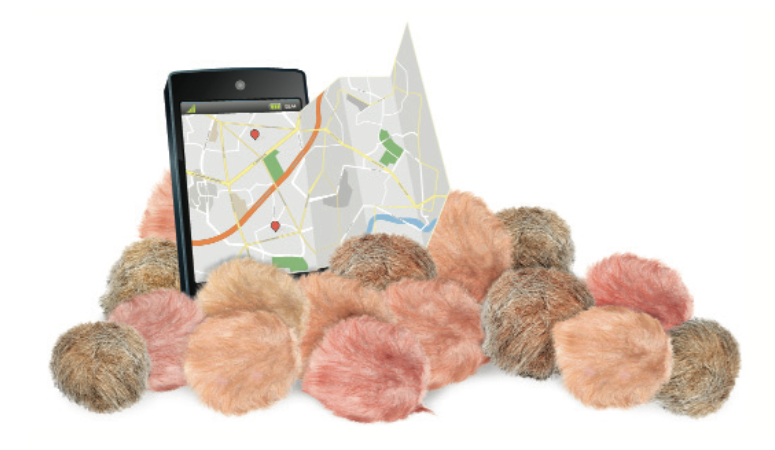 It has been a year and a half since Google made Google Places (formerly Google Local) an integrated part of their search results. Prior to this change, Google would display local listings at the top of a search page listed A-G, then display natural SEO results below that.

Then they merged the local listings with the natural search engine listings and this is where our troubles begin.

Inconsistency – This fall will mark two years since Google merged the results. Unfortunately, it is not the same in all cities for all practice areas all the time. Sometimes, Google still shows a list of local results then natural results. A couple days later for that same search, they will show merged local/natural results. There seems to be no obvious reason as to why this happens. Because of this, search engine tracking tools used by our firm and many other search engine marketing companies, can get very different ranking data when pulling stats every three days. It would be nice to have some predictability with the way Google Places displays local results in Google Search.

Public Records – Google originally launched Google Places as a part of Google Maps and was originally called Google Local. You of course cannot launch a local search engine without local results so they filled up their database of local results with public records, purchased data from Hoovers, Infousa, and other third party resources. This is why many established businesses have listings in what is now Google Places, even though they never created one.

That in and of itself is not the problem with public records...my complaint is that they still use public records. At the end of 2011, you may have received an email talking about how Google is going to be updating their listings with new information. That means they are bringing in data from public records and third party resources then comparing that data (and possibly overwriting your existing data) with what you have told them in Google Places. That causes my next trouble, bugs and glitches.

Bugs and Glitches – There are too many to cover in one article but I will cover three that I have seen in recent days.

Bug Number 1 – After Google brought in public record comparisons in December of last year, some lawyers that have moved have found their old address displaying on their Google Places page. More frustrating than that, it displays correctly in the Google Places Dashboard thus not allowing you to fix what appears in your admin as being correct. Support from Google is pending.

Bug Number 2 – Duplicate listings from name changes. I blame this bug on the public records comparison as well. As law firms partner or rebrand, their names change. A firm once named Smith & Jones may now be named Smith Jones & Goliath. Or they may have so many partners that they consolidated to The Smith Law Group. Whatever the reason, the names changed and their responsible staff or SEO companies have changed their names accordingly in Google Places. Then comes the public records. Now, new listings are showing up with the old law firm name. Because older companies and rumored Google Places listing sources like Hoovers and Dun & Bradstreet make it cumbersome to update your business information or charge a fee, they generally don't have the most accurate and up to date information. The solution to this problem is going through the new duplicate listings, claiming them, then suspending them once they appear in your Google Places dashboard.

Bug Number 3 – Missing Reviews. Getting reviews posted to your Google Places profile by clients and colleagues is a vital part of your local SEO efforts. Many lawyers put a lot of time in encouraging their clients to log on and give a brief testimonial about their quality of service. Imagine their frustration when they look at their Google Places profile, once rich with positive feedback, that is now showing zero reviews. The missing reviews situation appeared in the Google Places support forum quite a few times. The solution? Sometimes, the reviews appear again after 1-2 months. Other times, you have to crawl back to your happy clients and ask for a second favor.

Google Places is a great service when it works correctly. It is also nice when it displays consistent listings and gives your prospective clients and your firm a glitch-free experience. The product was originally launched in 2005 making it seven years old.

Part of what makes Google a success is their willingness to take technological risks. Some of their beta programs in Google Labs are buggy. That is expected as experiments have glitches. But with Google Places now integrated into their core product, Google Search, I just think after seven years, Google Places should stop behaving like a beta program.