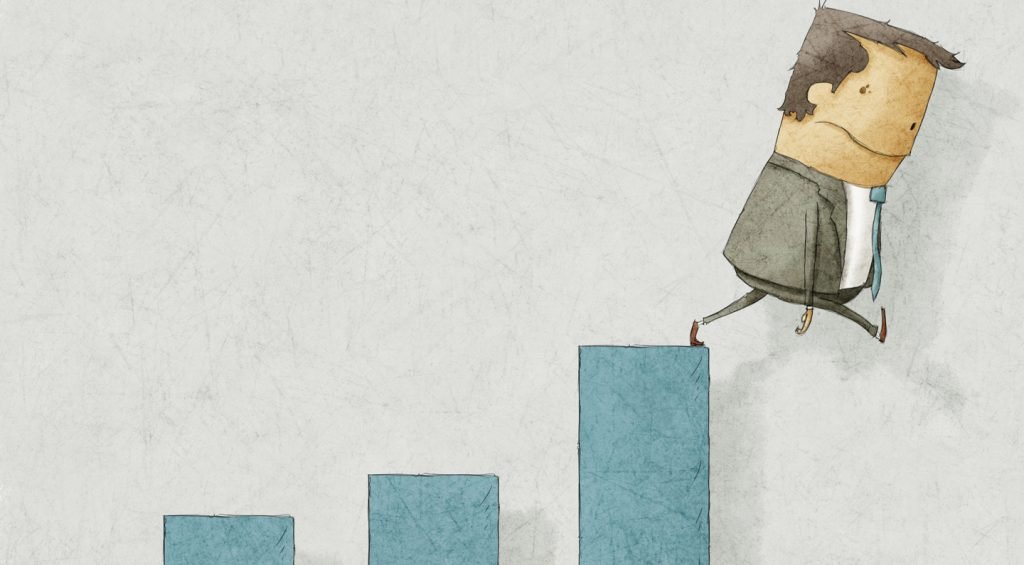 Google Fred appears to be an iteration of Google Panda, with an added emphasis on advertisements.

Google makes changes to its search algorithm frequently, as many as six hundred times annually. Some have minimal impact that do not warrant any changes in a firm’s SEO efforts, while others have such an effect that search marketers need to rethink their strategies. A March update dubbed Fred is the latter.

The first version of Google Panda was rolled out on February 23, 2011, with the goal of penalizing websites with low-value content deemed unhelpful for users. Fred seems to punish websites the same way, with the addition of several factors. Websites with the distinct priority of revenue generation were adversely affected. These websites experienced drops in traffic ranging from 50 to 90 percent on organic search results.

Google has confirmed that there was an algorithm update, but chose not to disclose what exactly the update was for. However, the company did mention that this update targets search engine optimization techniques that are already seen as unfavorable within the Google Webmaster Guidelines. These techniques include having low-quality content, ad-heavy websites or participating in affiliate programs without providing adequate information.

Low-Quality Content
One sure way to not perform well in search results is publishing low-quality content. Google considers low-quality content to be that which is written with the mindset of improving your ranking, rather than appealing to your readers.

Examples of low-quality content include pages that utilize keyword stuffing, where the page is unnecessarily filled with keywords targeting specific queries to the point that the content is nonsensical or unreadable; doorway pages, where the only purpose of that specific page is to rank high for search queries; and thin content, which is vague, short and unoriginal. Refurbished content from other sites is treated as particularly low-quality.

These are examples of black hat techniques that have been used for years. Google has become much better at detecting and punishing black hat SEO. At the end of the day, it is better to be safe than sorry; these frowned-upon methods will end up hurting you in the long run.

You should ask one question any time you create new content: Is this going to benefit the people who use my website?

Advertisement-Heavy
The biggest difference between Fred and other Google algorithm updates is its targeting of websites that contain a lot of advertisements. These websites exist solely for the sake of revenue generation; content is secondary. A study performed by Sistrix found that websites with multiple advertisements, such as banner ads above the fold, were affected. A lot of these ads come from Google’s own AdSense campaigns. Websites with content wrapped around advertisements were also affected. That is when advertisements are seen within the content, for example an ad between paragraphs.

If you have ever been to a website that is cluttered with advertisements, you know such websites are spammy. However, simply removing one or two ads may make a website seem cleaner, giving users a better experience There is nothing wrong with monetizing content if it is original and informative. The problem arises when webmasters create sites that offer nothing innovative to users, while profiting from them.

Affiliate Programs
An affiliate program essentially makes you a third-party vendor; through an affiliate ad network, you list sales, offers or deals on your website for other businesses. There is nothing inherently wrong with being a part of an affiliate program. For example, The Points Guy’s whole business model is reviewing and offering affiliate deals for travel. The difference between theirs and many other sites is that they offer original and educational information. Other websites may just have those deals on their pages with no additional material, hoping someone makes a purchase, and the website owner receives commission. The only goal of such sites is revenue generation.

If you have dealt with Google Panda or other low-quality penalization updates in the past, the same strategy can be implemented for Google Fred. Improve your content by writing original, highly researched articles. Remove unnecessary keywords; Google relies heavily on contextual cues within content. If your website does contain ads, try removing one or two. As always, stay calm, do not make unnecessary radical changes, follow Google’s guidelines and think of users first.