Ask An Expert: When the press calls, be prepared to answer. 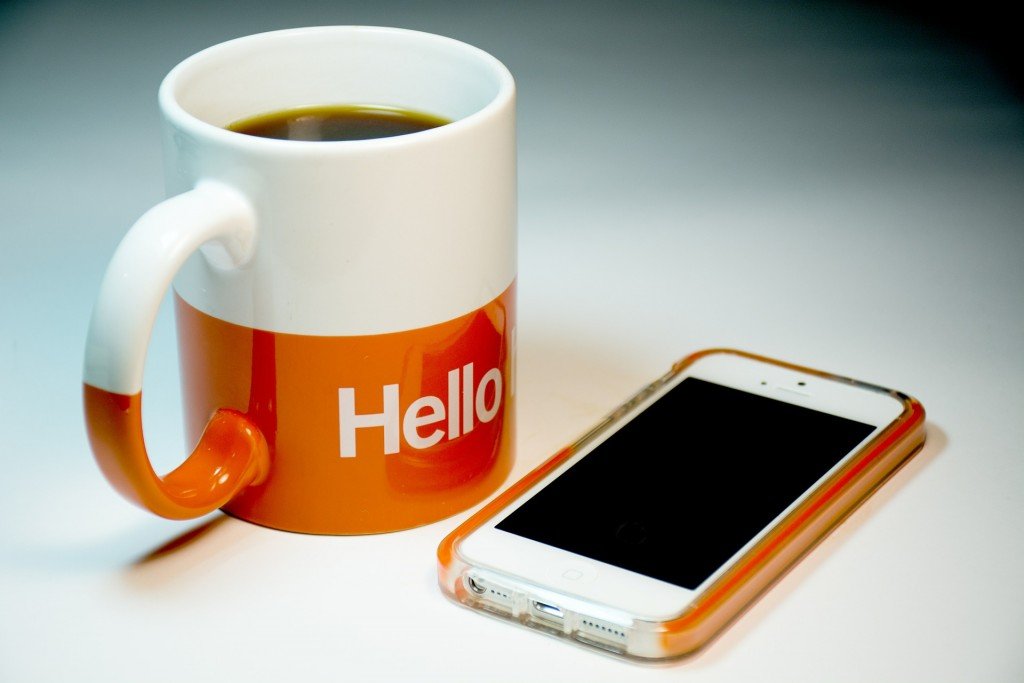 This month, our editorial team had an unusual problem. Every month, they line up three experts for the Ask An Expert column – the scheduled expert and two backups. If the first expert is traveling or has an unexpected problem arise, filling the position with someone eager to speak to our subscribers (98 percent of whom are attorneys) is usually as easy as saying, “Hello, I am with the Bigger Law Firm magazine and would like to feature you in our next issue.”

As has happened in the past, our scheduled expert had something come up. We will reach out to them in the future. However, our backup experts (people in our database whom we have not yet reached out to), either did not reply in time for publication, or did not call in for their scheduled interviews and then demanded our circulation numbers and a few back issues to determine if they felt this publication was worth their time. In four-to-six weeks (long after you received this issue), they would let us know if they wished to talk to us.

The interaction between these “gurus” and this publication is not dissimilar to what many journalists face when reaching out to law firms. Journalists want your legal perspective, so it’s important that your firm maintain a good relationship with the press. We have put together a list of ideas to help you build strong relationships and not end up in someone’s “people to avoid” database.

Journalists work on very tight deadlines under a lot of pressure. Even if you have to talk to them while eating your lunch in a court house cafeteria, make time. If you are a dependable contact, you will be called again.

Embrace Journalists even if they are against you

Some journalist may very well have an angle, especially if you are representing a high-profile client the public loves to hate. However, return their calls and be polite. A great example of this is the contrast between Presidents Herbert Hoover and Franklin Roosevelt. The Hoover administration had a very cold relationship with the press, which was made worse by the first official Press Secretary, George Edward Akerson. Akerson is noted by many as the worst press secretary in American history. The notoriously contentious relationship between the Hoover administration and the press led to a series of negative columns and noticeable slants in reporting on White House affairs.

The Roosevelt administration took a different approach. Each week, the press would file into the Oval Office and greet the President while he sat comfortably in his chair with coffee or tea in hand. The informal environment put everyone at ease, and press conferences began to feel like a weekly conversation with friends. Female reporters were not allowed in the Oval Office at that time, so Mrs. Roosevelt reached out to them and held a weekly conference for ladies in a similarly relaxed environment.

While the press did not always agree with the president (many of his New Deal proposals were unpopular and were blasted by publications owned by William Randolph Hearst’s empire), the press reported on White House affairs with a more sympathetic tone, which helped Roosevelt sway public opinion. Even if the press is trying to work against your client or your firm, a warm relationship can soften the blow and even turn the press into an ally in future affairs.

We noted that one expert asked for circulation details for BLF magazine. In addition to many print subscribers, the release of digital subscriptions has grown our subscriber base by 130% in two months, and we have back issues that are flying off the digital shelves of the AmazonKindle store. We are one of the only legal trade publications that are not advertiser-supported. We have one supporting partner and our subscribers. That’s it. The only way an expert or vendor can be featured in this magazine is for us to find their ideas or product beneficial to our readers.

Law firms should not snub smaller publications or even blogs that may not have the readership of the New York Times or Wall Street Journal. In fact, niche publications and online communities are going to give you an opportunity to put your name in front of a specialized and interested audience. It might not bring a million viewers to your name like the Washington Post but isn’t exposure to a few thousand well-targeted people worth a 20-minute phone call?

Next month, we have a great expert, but with the bizarre list of gurus we reached out to this month, we thought lessons could be learned. When dealing with the press, be prompt, be friendly and talk to everyone. Media exposure is the most valuable form of advertising and the only form of marketing that costs only time instead of money.