Google Penguin 4.0 Is On the Horizon: Will it impact your law firm? 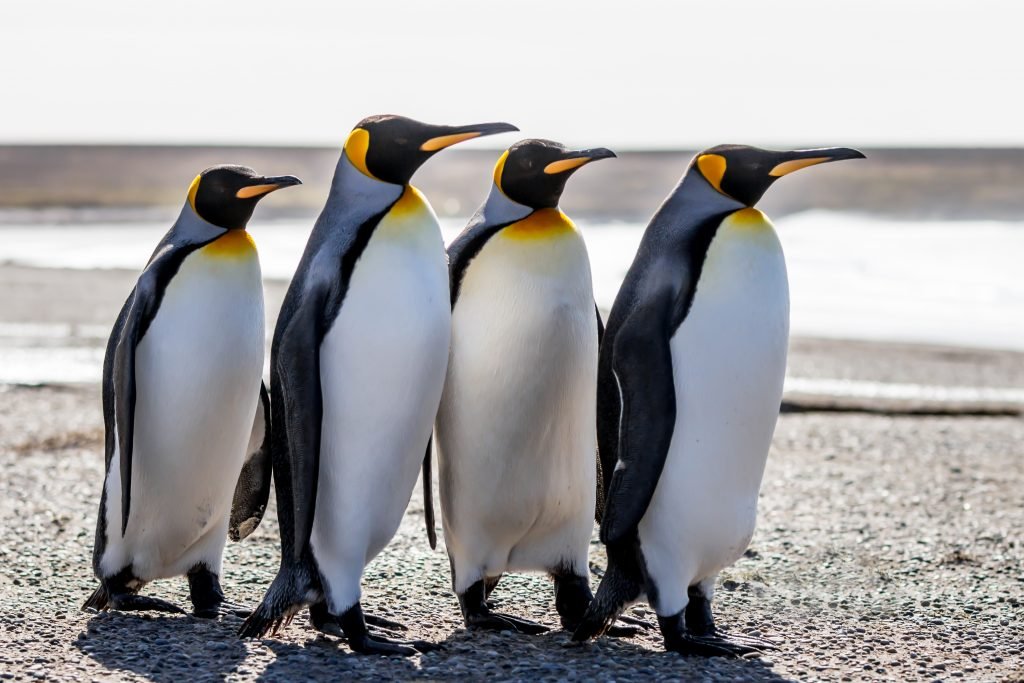 What is Google Penguin and why is it feared by many?

A blizzard is upon us, and as it waddles its feet it threatens to lay waste to all the endeavors search engine specialists have been adopting for many years. Google Penguin is a Google Search algorithm update. It was unveiled on April 24, 2012 to diminish the rankings of websites that breach Google’s Webmaster Guidelines and participate in practices Google refers to as "Link Schemes".

Many websites that Google deemed to have too many low-quality inbound links have been adversely affected by Penguin updates over the last four years. Search engine professionals had to quickly scramble to find new link opportunities without risking penalty from future Penguin updates.

For an in-depth report on major Google algorithm changes throughout the years, keep up to date with Moz’s Google Algorithm Change.

Another Google algorithm update that affects websites and search engine marketer morale is Google Panda. Named after Google engineer Navneet Panda, it was a change to Google’s search results ranking algorithm intended to combat content spam and low value search results. Google Panda was released on February 2011 and is influenced by Google’s Quality Raters. These quality raters determine whether a site is “high or low quality”. While the quality raters themselves do not have control over how individual sites rank, their input directs future algorithm changes.

The difference between Penguin and Panda is that Penguin is used to detect and penalize sites that adopt frowned-upon or “black-hat” link building tactics while Google Panda is implemented to identify and demote sites with a low quality user experience - generally related to content.

On January 8, 2016, Panda was officially integrated into Google’s core algorithm. This means Panda is not something that will be deployed periodically. Instead, it will run in realtime as part of the Google algorithm.

Doing Things Right Doesn't Necessarily Keep You Out of Trouble

Through no fault of your own, your site may still be affected even if you've never purchased a link, participated in a link exchange, or linked to your website with exact-match-keyphrases on a thousand different domain names.

How? Your law firm is listed in directories like Yelp, Google My Business, Yellow Pages, and so on. Someone trying to setup a network of sites to sell links will harvest data from legitimate directories to populate their new sites. Often, these sites will then get cloned so that they can advertise that they have hundreds if not thousands of websites.

After Google determines this cluster of sites is either low quality or selling links (or both), they will probably receive manual actions or be delisted. Your site is now getting links from this penalized spam sites which will erode the value of your link portfolio. It happened in 2013 and there are still plenty of spammers on the web scraping data from legitimate sites.

Pros/Cons of Penguin Running in Realtime

According to Link Assistant, the upcoming Penguin 4.0 update will be implemented with real time capability, meaning instead of Google pushing out updates periodically, the Penguin 4.0 update will always be running. This may sound daunting to search engine marketers who are used to figuring out the current update and applying it to their advantage. But there is a silver lining.

Since the Penguin algorithm runs in realtime, sites will be punished more frequently in the short-term but will have a faster recovery time if they make the necessary adjustments. A downside to realtime algorithm updates are that users affected may not even realize they have been penalized as opposed to receiving a definitive manual action. However, if you make corrections to address a link related issue, you won't have to wait for Penguin to run again for your site to recover. 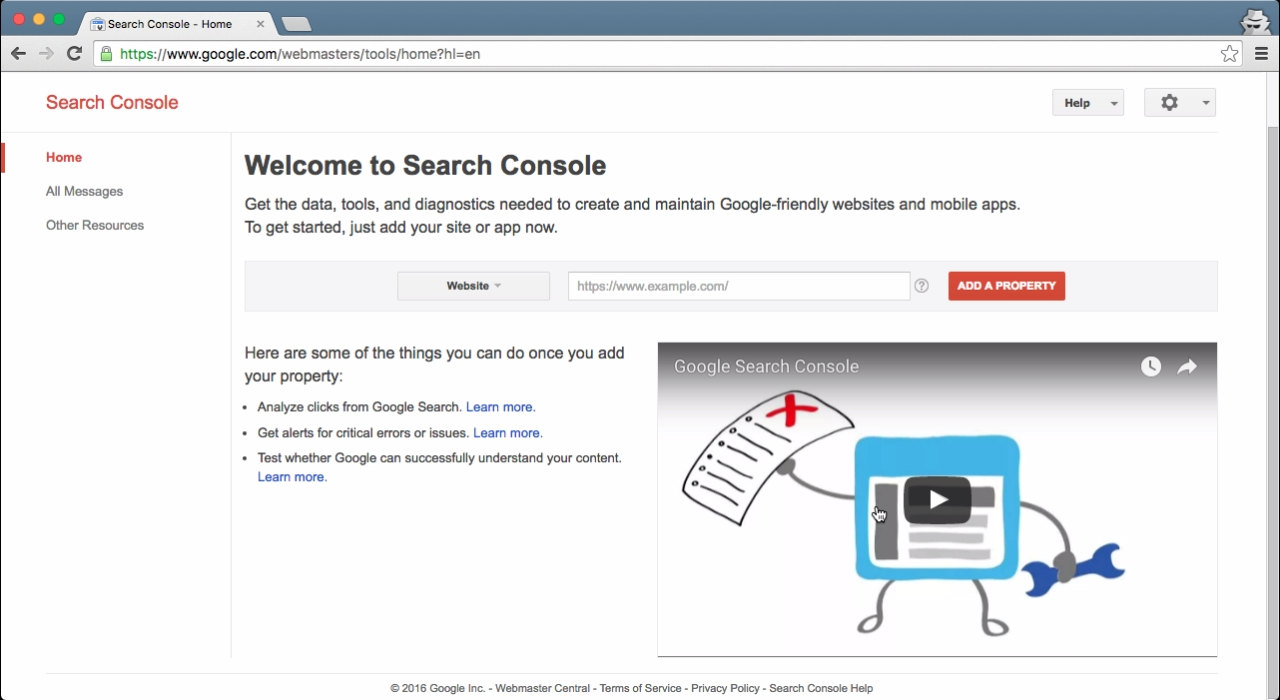 Google Search Console allows you to check on the health of your respective websites. It’s a free service provided by Google to aid in overseeing how your website is doing in natural search results. It also allows you to see a more comprehensive list of websites linking to you.

What do you do if you happen to attract bad links from websites out of your reach?
Google unveiled the disavow tool on October 2013. Google’s disavow tool is an advanced feature that is recommended to be used with discretion. Using the tool incorrectly could remove valuable links that were helping your site's reputation. Google only advises using the disavow tool if you know for a fact you have numerous spammy or low-quality links pointing back to your website.

If you have a third-party company handling your law firm's website and search engine marketing, make sure link quality monitoring is part of your monthly service plan.

It's Around the Corner
It has been 18 months since Google announced a Penguin update. The Penguin 4.0 revision was rumored to be unveiled early 2016, however it was pushed back until further notice. However, rumors have been floating around the web about its release being imminent.

Google is doing what it thinks is best to keep search results relevant and high quality. Whenever there is a shakeup in the search results, some websites fall and others rise. After Penguin 4.0 is released, simply assess your law firms situation, review the new top ranking sites, make a plan, and move forward.