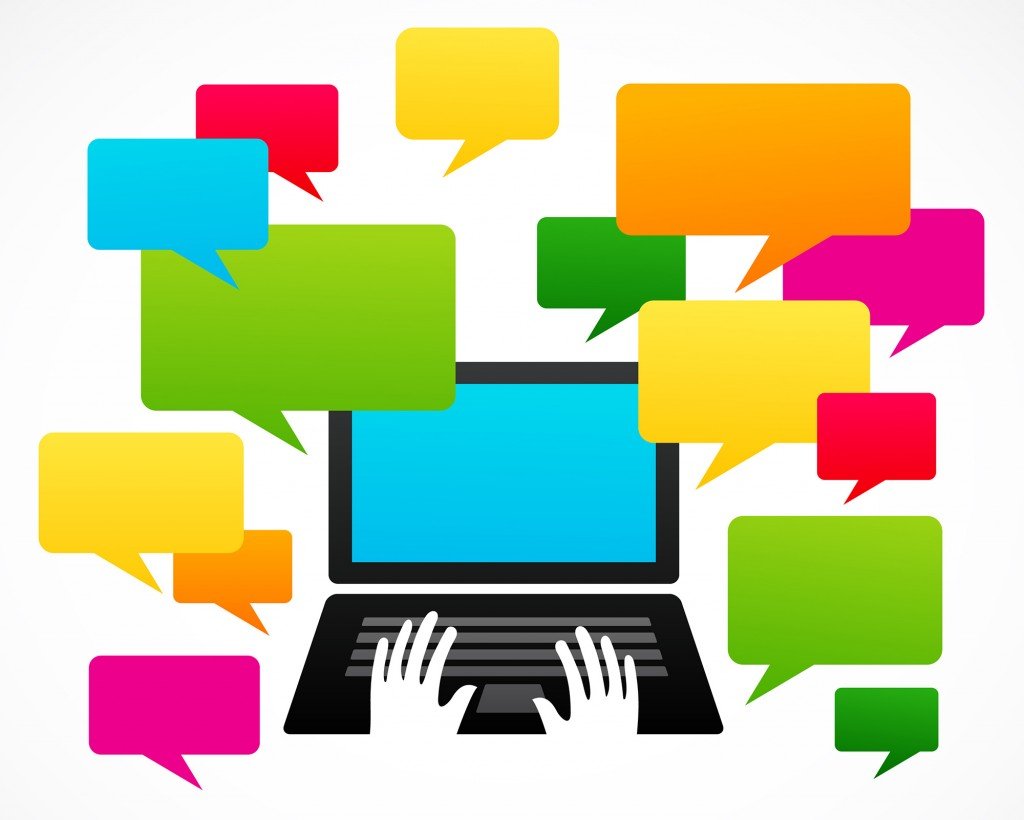 Online press releases are one of the greatest tools for online marketing. Unlike traditional press releases, you will not be at the whim of a discriminating editor. Instead, your news is going directly to your target clientele. That means, you should write your news releases like a journalist and not a marketer.

Before drafting a press release, decide where you will submit it. Selecting a quality newswire is very important. Make sure they have high traffic outlets like Google News, major news websites and quality independent publishers. Most newswires will publish their wellknown publishing partners publicly. Expect to pay $50 to $500 per release depending on who you select.

Keep in mind that much of your traffic will come from Google News, Yahoo News or search engine results. Google News is especially valuable because of their affinity with placing news items in regular search results. This gives your news an expanded reach.

Here are some guidelines when writing your press release:

Your title should include a popular key phrase first and end with your law firm's name. Here are some examples:

In the first example, the law firm could have titled the press release as “Smith & Jones, PC Wins $10 Million Lawsuit.” Not a lot of people are searching for the keyword “$10 Million” or “Smith & Jones.” But the drug name, Accutane, gets 200,000 monthly searches on Google. The second example is placing the Illinois Special Olympics first as that is the more popular and more heavily searched key phrase. The key phrase in the third title is “Oakland Personal Injury Lawyer.”

With a keyword rich title and newspaper quality story, your law firm can enjoy increased credibility, inbound links and a surge in web traffic simply by spreading the news.